It’s hard to believe that just 20 years ago, people didn’t have hand-held, multi-media devices that can connect to the internet and stream high volume content. But today, people listen to music, take pictures, shoot video, and view all kinds of content on their phone without even thinking about it.

And the ability to create videos, photos, and then distribute them globally is also much easier to do than ever before. People no longer need to buy film, develop it at labs, work in costly editing bays, and physically deliver their media to a broadcast station or movie theatre.

That has had both good and bad effects on the digital landscape. On the one hand, people now have an almost incomprehensibly vast amount of content that they can consume, and much of it is free. On the other hand, that choice also means that people are far pickier about what they watch and read.

Video Marketing is one of the most effective ways to reach out to customers because a video is so engaging and now affordable. But it’s hard to compete because so many more people are taking advantage of video, and you can get lost in “the flood.” But there are things you can practice to help your videos get seen!

Viewing video on a smartphone platform is a very different experience from watching something on television or even at a desk, with a full-sized computer and monitor. Smaller displays, under different lighting and noise conditions, will have different requirements in order to be easily and enjoyably consumed. Take the type of technology platform into account when creating your videos. If people can tell that your video is more “phone-friendly,” for example, you’re more likely to get viewed while on the go, compared to videos that require a more elaborate, theatrical experience.

There’s the old saying “you can’t judge a book by its cover,” but there’s still an enormous amount of effort expended by the publishing industry to create memorable covers because everyone realizes this is the first thing that’s noticed, whether on a shelf or as an image on Amazon. The same thing is true of your video content, but in this case, we’re talking about thumbnails.

Don’t ignore the power of a good thumbnail. When people are scanning through a streaming service such as YouTube, they’re looking at—and often impulsively acting on—the thumbnails that they see. So making sure to frame and emphasize the image in your video that gives you the most impact is going to help you in the long run. You want to while also tease, engage, and provoke the viewers to want to know more. Learn to cultivate this habit and put it into practice with all your video marketing and promotion. 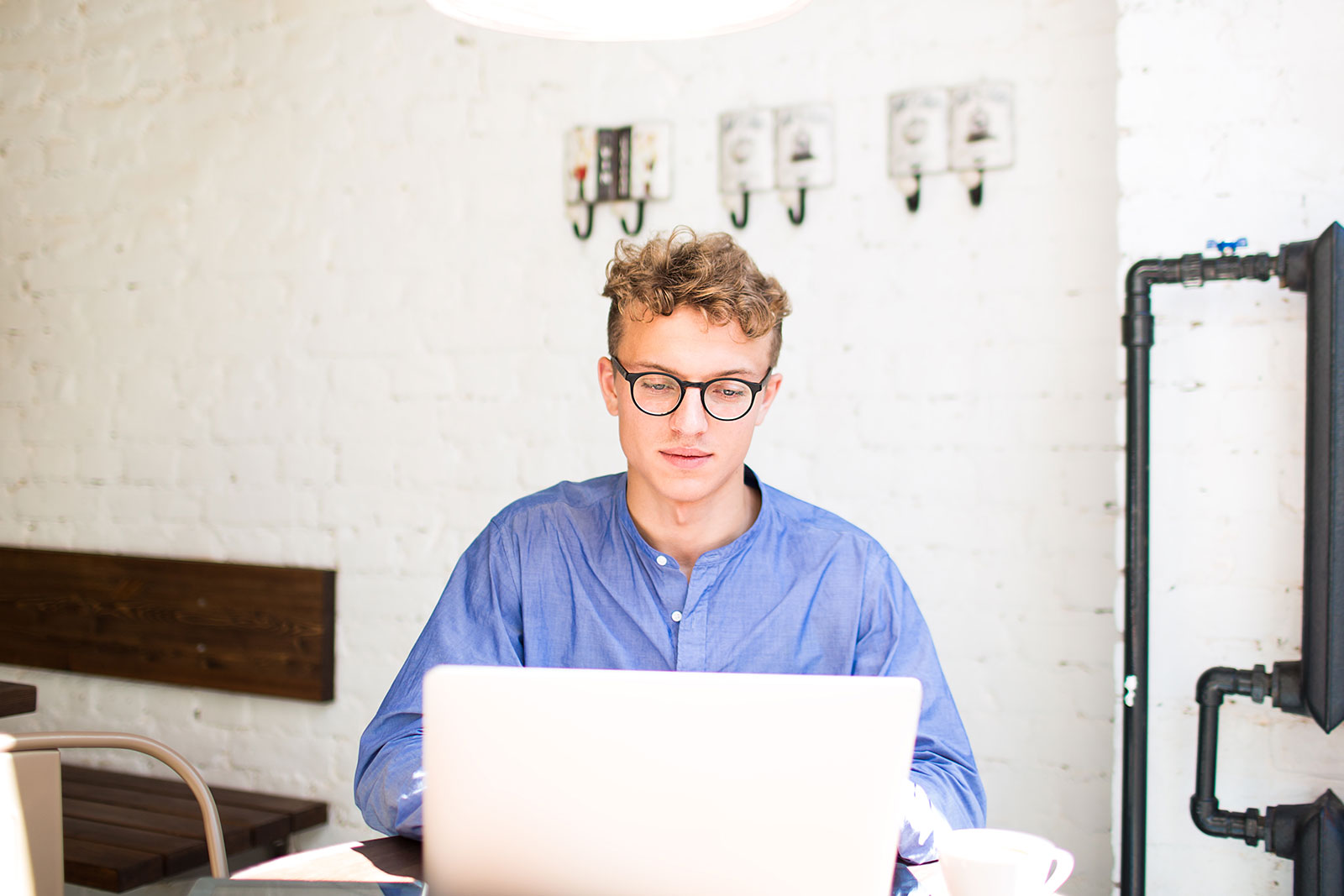 It’s a tedious, and detail-oriented chore, but it’s very important to make sure you don’t ignore search engine optimization, or SEO. Give your video a title that is SEO-friendly, make sure that you use any appropriate tags and meta-descriptions. Do everything you can to ensure that if people are looking for a video in a subject or topic that your video covers, you’ve given your video every advantage it needs to come out on the top of those search results.

Depending on where your target demographic is, promotion on the right social media platform is critical. If you’re trying to appeal to an older demographic, make sure that your promotion efforts go to Facebook. If you’re going after a younger crowd, post your video on Twitter, pin the tweet to the front page of your account, and make sure you use the appropriate hashtags to improve your SEO.

In the same way, if you know specific communities, such as online forums, would take an interest in your video, do some promotion work there as well. If you know where your market is online, then go to that platform and promote!

Videos now make it very easy for others who like the video to share it with their followers and friends. So take the time to include the share features with the social media platforms that you think may be relevant. Embedding videos on different platforms like Facebook or Twitter require slightly different protocols. Always make sure you include as many options as you can. The more people who want to share your video and actually can, the more your video will be shared and seen, and thus your videos will start marketing for themselves.

6. Integrate It with Other Marketing 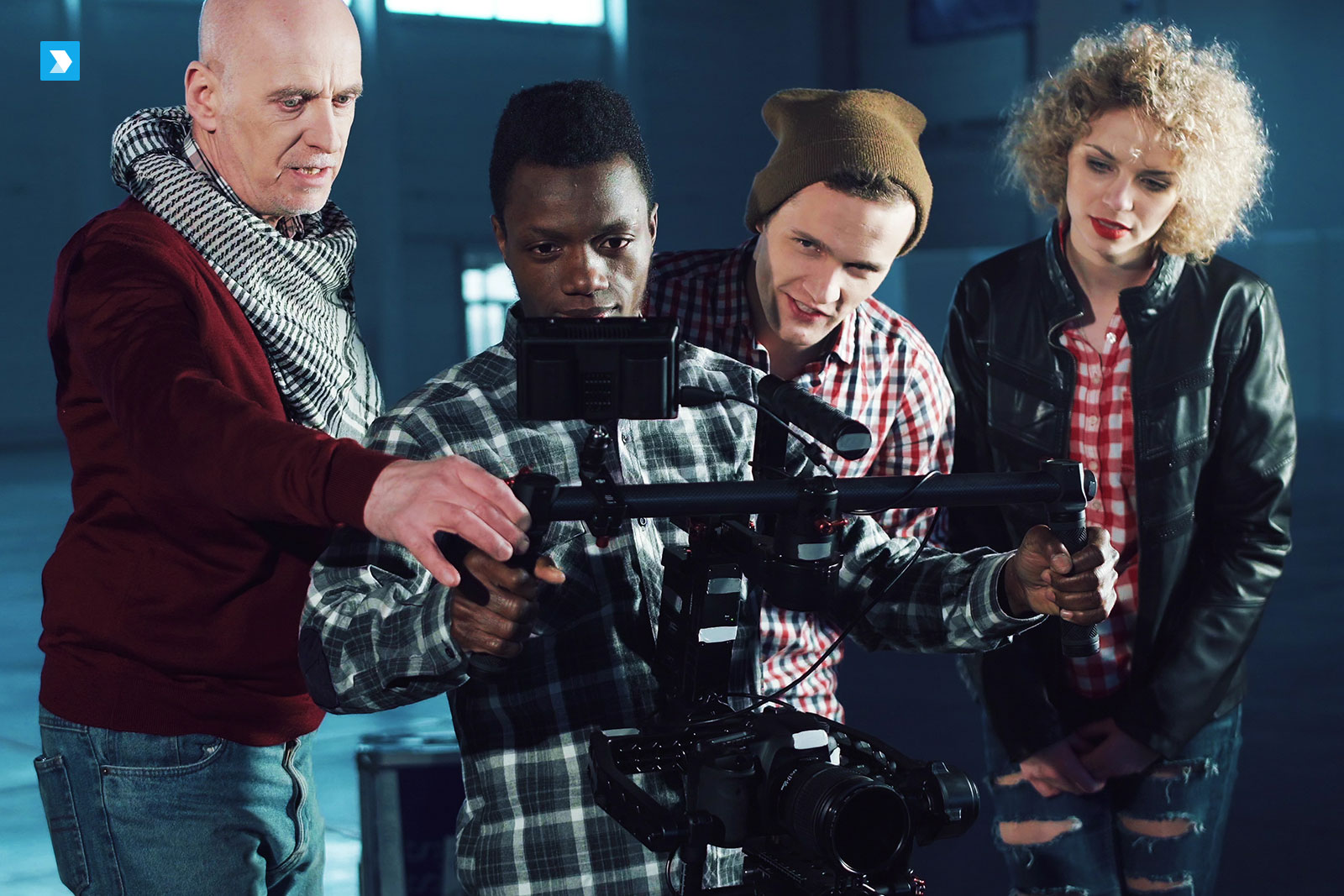 While video content can be quite compelling on its own, video marketing when paired with other marketing efforts can be a potent combination. Tying in a video to a giveaway that is promoted on social media, for example, is one way to get people interested in winning something while at the same watching the video.

In the same way, email can sometimes give you a captive audience. Traditional email marketing can be effective, but an email that also includes something to watch can often enjoy much higher rates of engagement than pure text alone.

Good promotion is critical for getting more people to watch your video content, but remember not to ignore the fundamentals; produce good content, and do this consistently! All the promotion in the world isn’t going to help you if someone clicks on your video, views it, and ultimately bounces away or goes and does something else because they don’t find it useful or entertaining. The single best way to promote your video content is to create something with value. Do that, and your promotional efforts will become much easier!